The Triumph Bonneville specs, either T100 or T120, is characterized by its high technology and its remarkable improvements in driving that will give you an unbeatable experience getting you further from one place to another. Its timeless load torque engine and easy handling make a statement whether you're using it for your daily commute or exploring new paths in your spare time.

The new version of the Bonneville T100 has been in production since 2016 and can be ridden with the driving license + the motorcycle endorsement. Its environmental regulations comply with EURO 5 requirements.

The Triumph Bonneville specs of this new version consists of a water-cooled 900 cc four-stroke twin-cylinder. It delivers 55 hp at 5900 rpm.

Suspension at the front is a 41 mm diameter Kayaba fork and at the rear a double preload shock absorber with 120 mm of travel. The bike is equipped with two Nissin disc brakes with two floating pistons each.

The new version of the Bonneville T100 is slightly smaller than the previous version and measures 2090 mm long by 785 wide. The highest point of the bike is 1114 mm and the wheelbase is 1439 mm. Its weight is 198 kg and its fuel tank has a capacity of 14 liters. 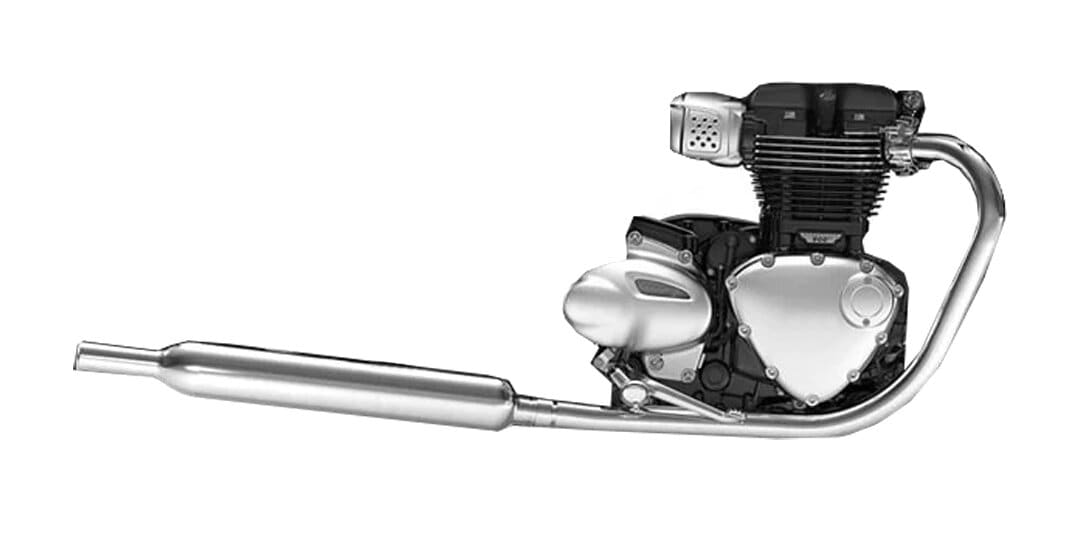 To drive the Bonneville T120 you will need the type A licence, it began to be manufactured in 2016 and was imported to our country by Triumph Spain.

The bike has a 1200 cc water-cooled engine, which delivers up to 80 hp of power. It is EURO 5 compliant and is obviously gasoline-powered.

At the front this bike is equipped with a 41 mm diameter Kayaba telescopic fork, and at the rear there is a double steel arm regulated by preload. Regarding the brakes, this Bonneville is equipped on both sides with two Nissin floating discs with ABS system. 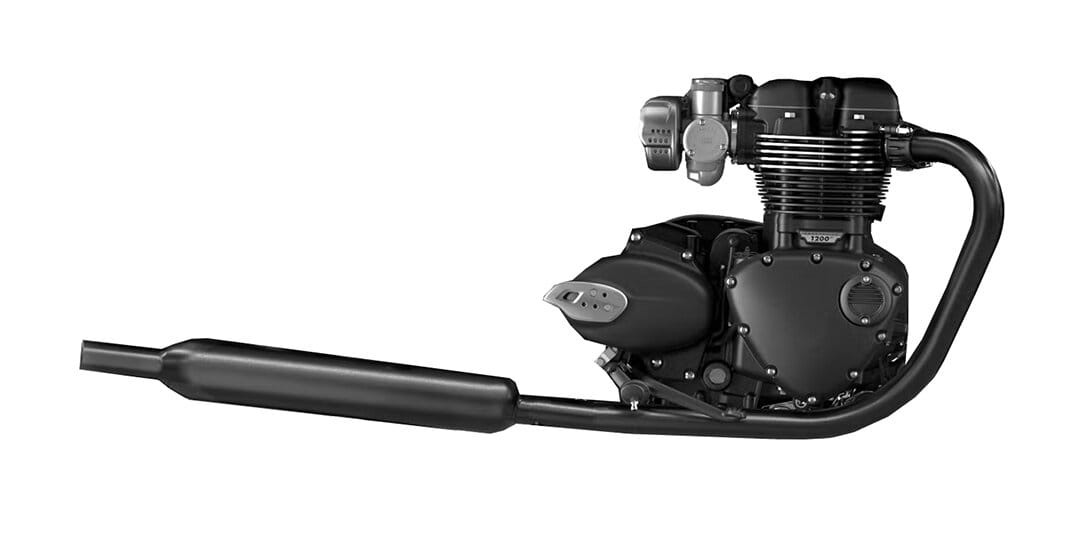