The vintage Cafe Racer style gives shape to those trends followed by a large number of people who base on this their lifestyle and their way of conceiving it. To give life to this style is to give a touch of creativity and recreate what is considered old by creating unprecedented retro pieces, one of the main tasks that Tamarit Motorcycles performs with the customization of its motorcycles.

Focusing on the motor world, motorcycles built before 1980 are generally considered vintage. And, as we like to say in Tamarit, "Old rockers never die" and the term Vintage Cafe Racer alludes to the style of rocker culture that took place in the city of London in the 50's: a lot of Rock and Roll, motorcycles and racing.

At that time, young revolutionaries, known as Rockers, customized their motorcycles in such a way that speed and agility were paramount. Bikers, leather, tattoos and two wheels are concepts that these rockers embraced and that today are still in fashion. They are considered vintage icons because of the timeless character that characterizes them. 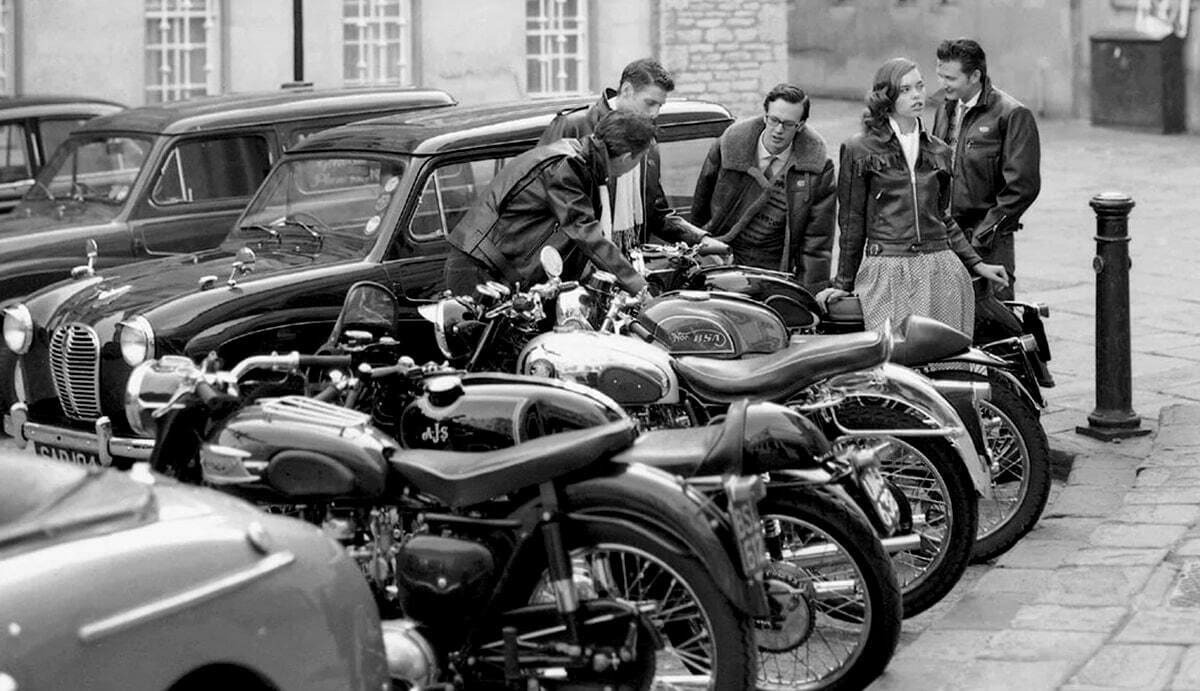 The most distinctive characteristic of a vintage Cafe Racer is to leave the bike in the most basic and with few details. This was one of the aspects that most distinguished these young men, transforming the performance and handling of their bikes, getting rid of everything that was not necessary and leaving only what was needed for riding.

Build with us your Cafe Racer

You dream it, we create it. Whether you prefer a more traditional or a more sporty look, you will always find a Cafe Racer motorcycle tailored to your needs.

I want a Cafe Racer