The Triumph Bonneville 900 is probably the most iconic model of all classic motorcycling in general. The Triumph Bonneville's timeless identity and recognisable silhouette have rightfully put it on the podium of the most famous bikes in history that have evolved over the years to improve themselves in power and performance, as well as aesthetics.

The Bonneville T100 (2008-2016), also known as the Triumph Bonneville EFI, was the bike that replaced the carburetted model in the same range. This bike included among other improvements a certain power increase as well as its electronic fuel injection.

The Bonneville T100 (2016 - present), was one of the models that ushered in the new generation of liquid-cooled engines. This bike is the little sister of the Triumph Bonneville T120, and includes a lot of electronic and performance improvements over the previous generation. 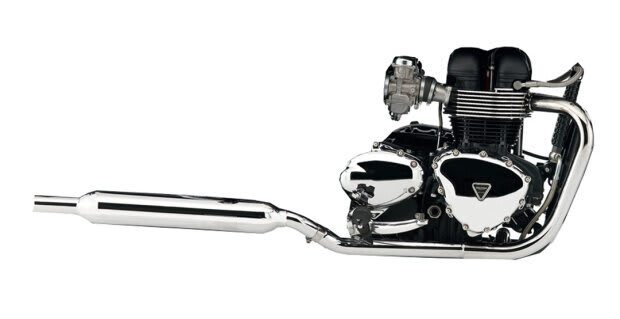 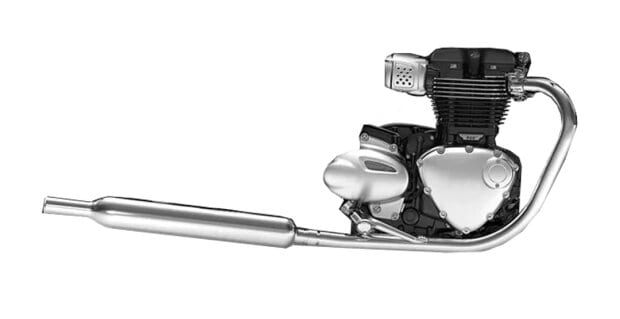