Fun at your fingertips

Low-cost, entertaining and comfortable, the Triumph Street Twin bursts into the world of motoring to make you enjoy a ride like no other. Never before has it been so easy to grab the handlebars of one of the most popular Modern Classics, Triumph accessible to all budgets and admired for not leaving anyone indifferent.

The Street Twin shares genes with Triumph's 1959 neoclassical heritage that shaped a whole generation of riders and is able to retain all the DNA of the English brand without losing the classic harmony that characterizes it.

Spruced up and introduced as an invention in the new generation of liquid-cooled bikes, this bike becomes the brand's most economical and affordable range. Even so, this bike manages to retain high capabilities and performance with a class and British personality that is a real head-turner. 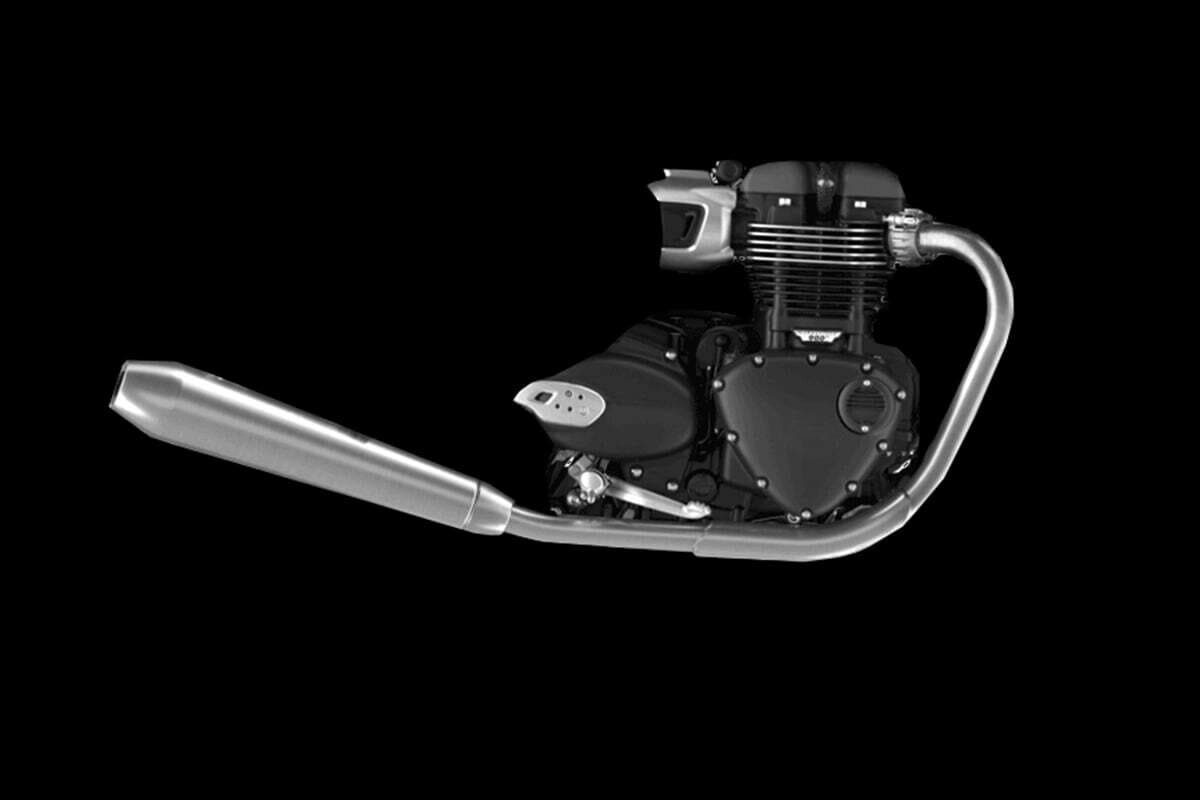 On the back of a Street Twin, excitement is assured. While maintaining each of its hallmarks, one of its most important renovations is presided over by its engine that, while not being the most powerful, achieves a more than competitive response, while being clean and efficient for its adaptation to the Euro 5 emission standard.

In addition to its remarkable machinery, its discreet elegance is highlighted by the incorporation of new premium details among which we can highlight its new alloy wheels with mechanized details, new body finishes and a wide variety of upgraded accessories.

Initially, the Street Twin went on sale in a basic two-seater seat configuration and basic colors such as cranberry red, black and gray. Not much later, this motorcycle also had a paint and styling variation called Triumph Street Cup, which consisted of a color scheme inspired by the racing paints of that time, yellow details running throughout the bike, including its two unique pieces: a single-seat racing cowl and a small front fairing.

A new range of colors is debuting for the new season, including Matt Iron Stone and the inclusion of the racing cowl that was used on the Street Cup, this time also available on the main model.

All in all, the new Street Twin stands out for its pure functionality that, while maintaining its distinctive features, offers new ergonomics with the body of the bike between the handlebars, the seat and the footrests. With the addition of a two-seater seat with thicker cushioning to make your rides more enjoyable and comfortable, the Street Twin has all the makings of an ideal candidate.

Street Twin: made just for you

While there are countless possibilities for customizing and converting our bikes, one of the reasons you'll love a Street Twin is because it doesn't require a very radical conversion because it has very competitive standard parts that make you take full advantage of its quality and performance.

In addition to belonging to the most economical range with good financing and having a standard structure with little room for improvement, another aspect that makes this bike so accessible is that it meets the requirements of the A2 driving license (Driving License + Motorcycle Endorsement in USA). This bike is perfect for novice riders looking to experience the riding sensation of a modern all-rounder that's tailored to suit you.

Styles for a Street Twin

Tailored to suit you

Even considering that these bikes can be converted into various styles given their versatile character similar to a Triumph Bonneville, the Cafe Racer style is often favored as the father of all classic motorcycle styles from which much of this entire movement has been based.

This set of clearly defined Cafe Racer esthetics has always been characterized by a single-seater seat and a sportier position when riding the bike due to its semi handlebars. The whole esthetics of the bike in general is frozen in time leaving a completely timeless and irresistible Racer bike.

If, on the other hand, you are looking for a motorcycle mainly for medium distances and city riding, the Brat Style is one of the styles that fits naturally in this range. A trend originating in Japan that proposes a motorcycle for urban use and a comfortable riding position with the exhausts always on the lower part of the bike that will give you a comfortable and functional ride.