At the end of the 1960s, the Scrambler style was born in England by the hand of young fans of illegal races promoted by another trend: the Cafe Racer. These races were initially held on asphalt roads, but a few non-conformists began to devise ways to save time on the routes, so they began to create off-road shortcuts. Due to the change of terrain, the followers of this trend had to invest time in modifying their bikes to adapt them to any type of terrain, creating the acclaimed Scrambler Cafe Racer. 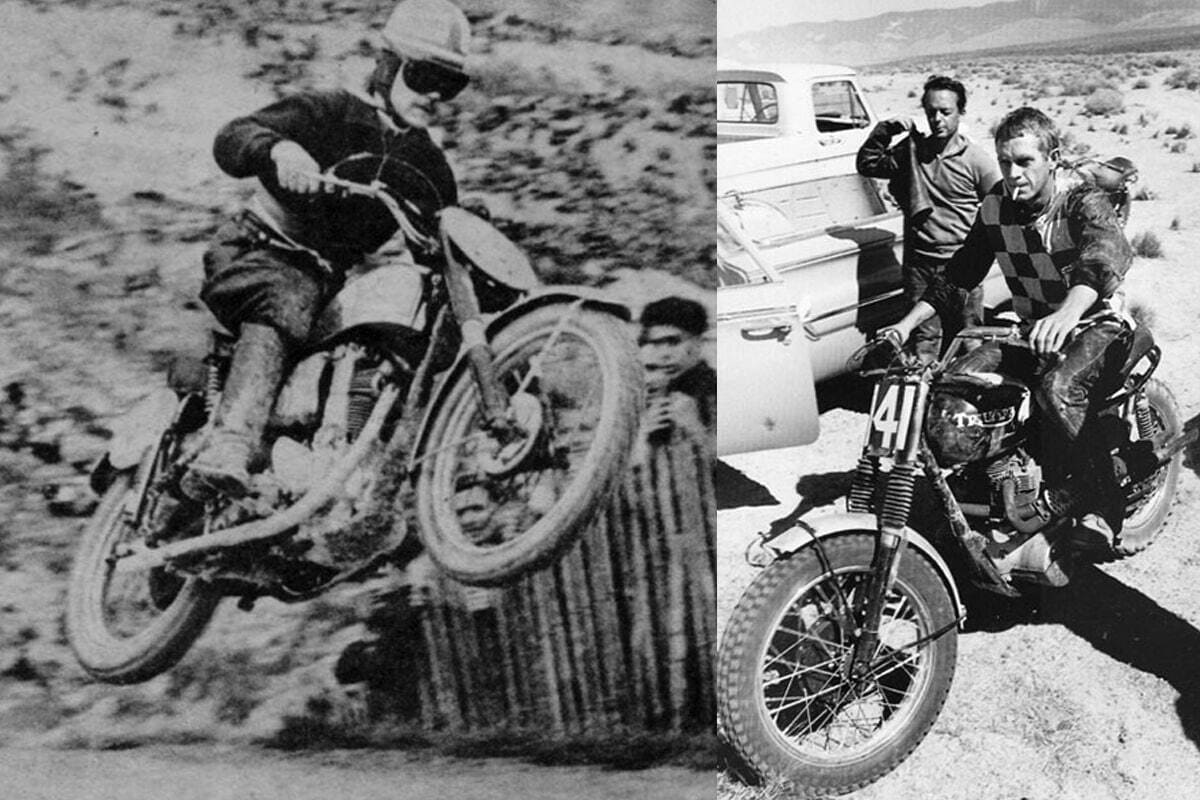 For lovers of multipurpose motorcycles for day-to-day use without losing any of the character and neoclassical design characteristic of the Scrambler Cafe Racer, the Tamarit saga continues to expand and the catalog is updated with a new version of the Cafe Racer. New design, color finishes and general improvements to make this model more attractive to lovers of both styles that combine so well with each other.

A Scrambler Cafe Racer is the pure representation of the sportiest spirit of the entire British neoclassic family. The semi handlebars mark its personality that evokes the sports bikes of the 60's that also had a touch of rebelliousness because many were kind of homemade preparations to put their life on the line with friends in their spare time. A Scrambler Cafe Racer style presents the same design lines, but with fresher and even more captivating decorations.

A Scrambler Cafe Racer without limits

Betting on a Scrambler Cafe Racer is betting on a motorcycle without limits, ready for any terrain, ensuring a Cafe Racer style and design that will last over time as an iconic style. A unique bike with limitless customization opportunities that reinvents the Scrambler spirit of this mythical model.