With a long history that goes back to the 50s, a classic style, and an excellent performance, the 2006 Triumph Bonneville is considered an iconic motorcycle to this day. The Triumph British brand has launched several motorcycles through the years and have managed to stay relevant combining the latest technology with timeless style.

In 2006 this classic motorcycle was the model chosen to be the star of a special edition created by Paul Smith. 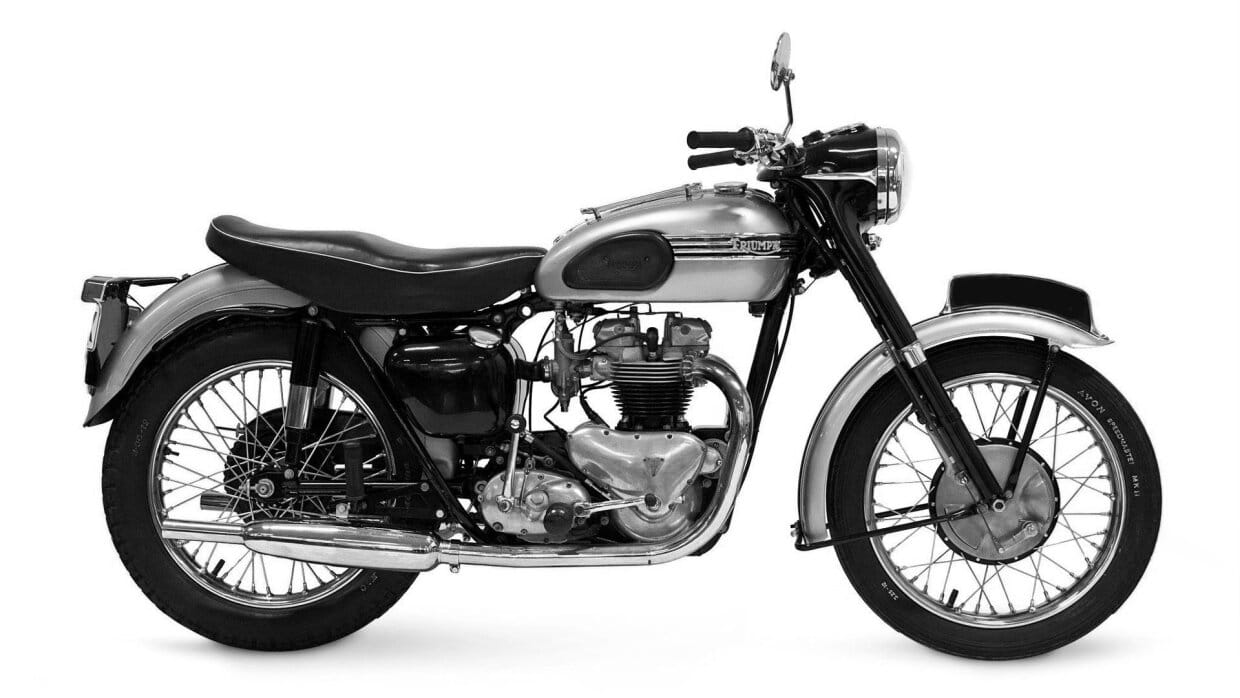 Who is Paul Smith?

Sir Paul Brierley Smith is one of Britain’s most famous designers, his first steps and what he is known for today is men’s clothes. Over the years, this accomplished designer was put in charge of several projects outside the clothing industry. One of his iconic projects was teaming up with Triumph to create a completely different design for the Triumph Bonneville 2006.

The Triumph Bonneville special edition from 2006 was created alongside a clothing line presented in Paris. There were 9 personalized motorcycles, each with an exclusive design. In the beginning there was no plan to sell these motorcycles, but the exclusive designs were so well received by the audience, and later the world, that Triumph decided to manufacture 50 units of two of the designs. Both models had hand painted details and leather seats. Each one of the motorcycles was numbered and was sold with a document signed by the designer himself and the owner of Triumph.

The model T100 was the model chosen for this collaboration. First launched in 1959 and with the most recent update made in 2021, it is fair to say this Triumph bike has a long history.

The Triumph Bonneville 2006 was 451lbs, had a height of 43.3in, and a length of 43.3in. This motorcycle had the force of an 865cc parallel twin engine and an excellent performance. Having the classic and elegant style this model is known for, the T100 2006 Triumph Bonneville that was not part of the special edition was available in Jet Black, White, Tangerine, and Tornado Red. 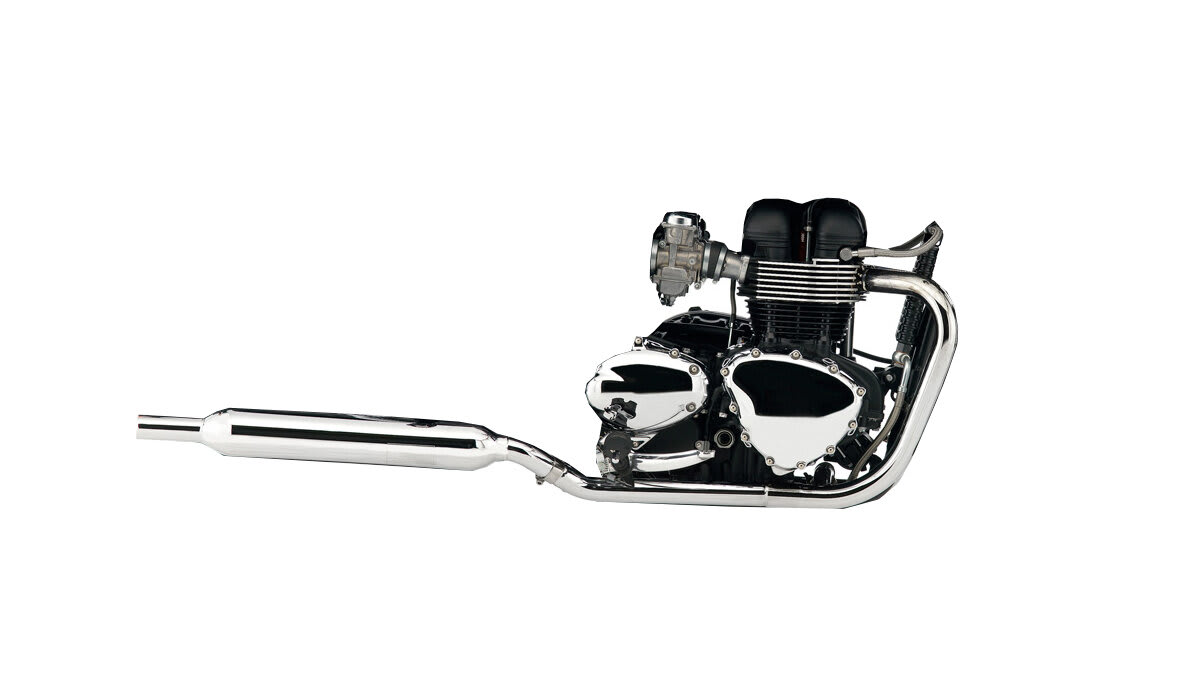 The Bonneville is always a perfect model to work with; it is no surprise that the T100 is one of the models we see more often in our customization projects. The 2006 Triumph Bonneville special edition showed us that personalization can go as far as the imagination will take us. 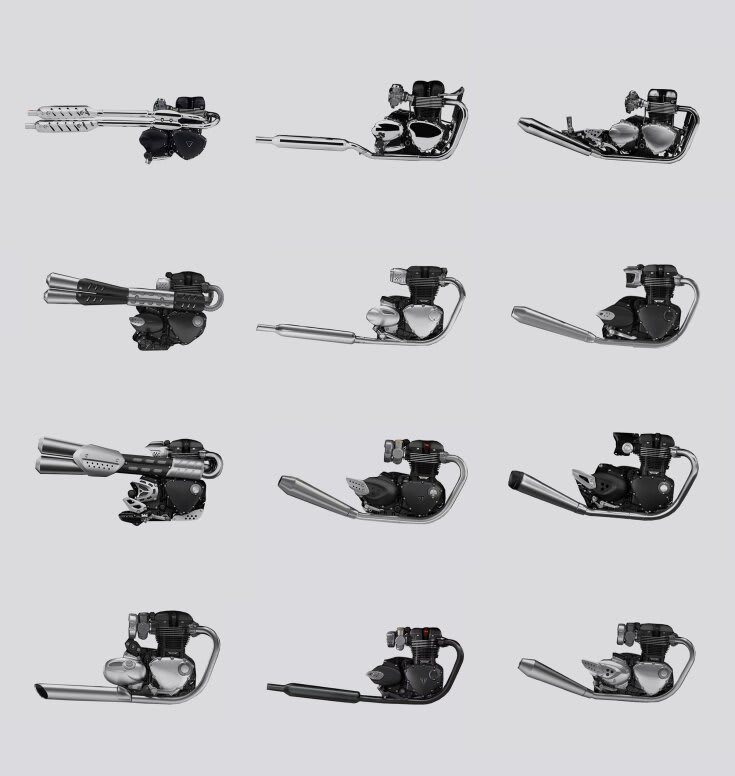 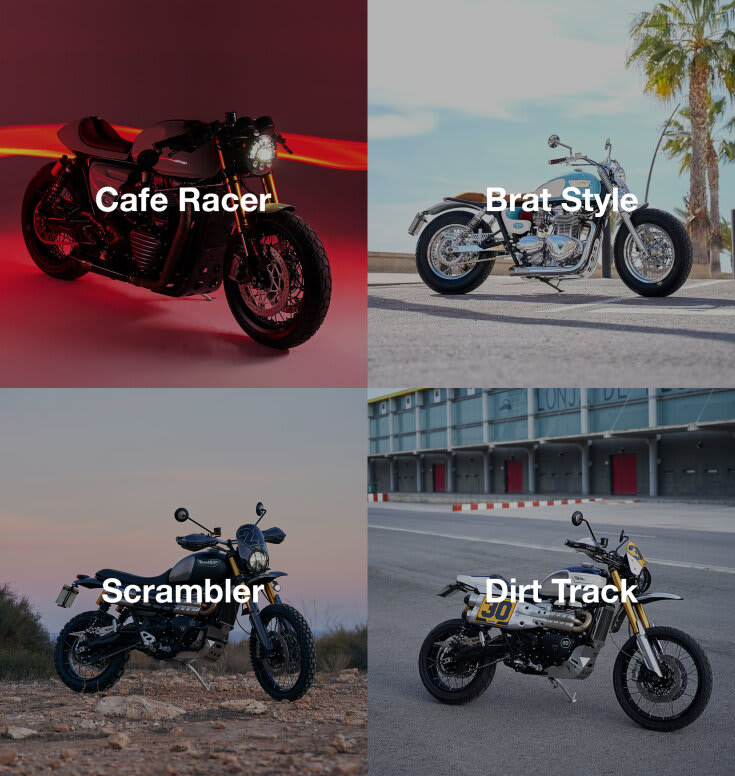